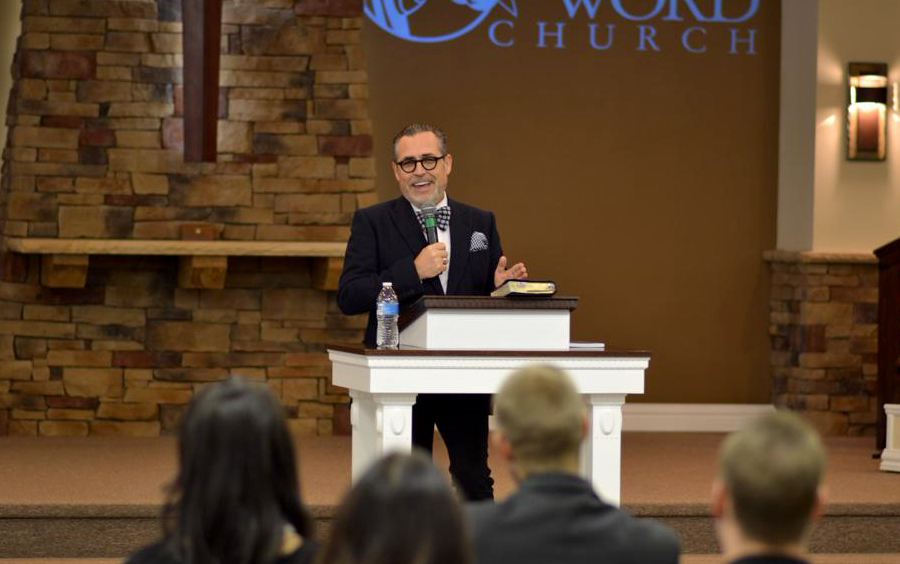 Pastor Ingolf and Angela Schmidt (the founders of Ingolf Schmidt Ministries) live in Leipzig, Germany. They have been married for over 34 years and have 3 children. Both were born in former East Germany. In 1985, they founded Living Word Church Leipzig. During that time it was impossible to have a Christian church registered by the Communist government of East Germany. They started the church as a little prayer group in their own home. After the Iron Curtain fell and was destroyed, the government allowed them to have the new church. Since that time, they have been pastoring the church now known as “City Church Leipzig eV.” 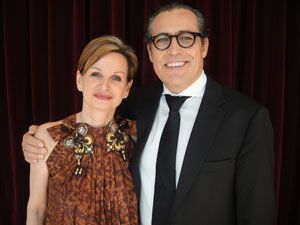 He and his wife were ordained in 1992 by Dr. Lester Sumrall.